Kristen Hart is the Managing Attorney of Cabrera & Hart, LLC in the City of Angels, but her empire is expanding at lightening speeds, with the opening of another Immigration law firm in New Orleans, Hart, Carter & Associates, LLC.

This has been an exciting few years for the rising star, with Kristen being recognized by the American Institute of Criminal Law Attorneys as the one of the 10 Best in 2017 and 2018, one of the 10 Best Attorneys in the Immigration Law Division and Top 40 under 40 by the National Trial Lawyers.

This exciting news came on the heels of the formation of Los Angeles International Regional Center, LLC, a company aimed at working with land development projects to obtain funding through EB-5 investments. This new project represents an exciting step forward into another segment of the ever growing immigration arena.

Always ahead of the curve, Kristen graduated high school early with an over perfect G.P.A. Thereafter, Kristen attended the University of California, Santa Barbara, and received her Bachelors of Arts degree in Psychology from CSU Sacramento, in just three years. On the heels of graduation, she began working for Woodside Capital Partners, an investment group focused primarily on boutique retail and restaurant projects such as Oakville Markets. She went on to attend Whittier Law School, graduating with her Juris Doctorate, as well as with a Certificate in Intellectual Property and Criminal Law at the age of 25.

Kristen has argued before the Ninth Circuit Court of Appeals, the Board of Immigration Appeals, as well as countless Federal Immigration Courts across the country and Criminal Courts throughout California. 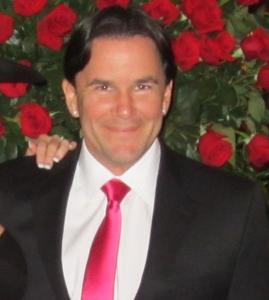 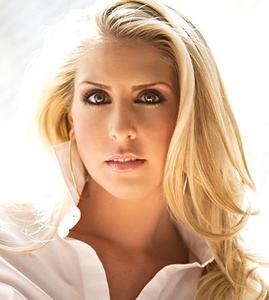 Michael S. Cabrera is a creative business professional who was the sole proprietor of a criminal defense and immigration law firm for over twenty years, before opening a second law office in Ocean Springs, Mississippi devoted to Immigration law in 2012.

Desiring to diversity and expand, he dove into the fitness world, and created One80 Fitness, now Crunch fitness, with two thriving locations in Mississippi and others popping up throughout the South.  Additionally, Michael ventured into the restaurant business and has seen amazing success in this industry, with continued plans to expand his holdings in this realm. Despite previously residing in Ocean Springs, Mississippi, Michael attended college at University of Southern California, receiving a Bachelor of Arts degree, before attending law school at Southwestern Law School, and receiving his Juris Doctorate. He is currently in the process of relocating to the West Coast, and continuing to focus on his real estate investments, and keeping his finger on the pulse of the ever-changing world of immigration.

Michael spends his free time with his wife and two children, coaching his son's sports teams and following his favorite Los Angeles professional and college teams. Michael has primarily retired from the practice of law, but continues to work as a consultant to his once home firm and now consults on cases, or provides insight based upon his over two decades of experience.